An introduction to basic leaf shape.

Illustrated guide to basic leaf shape, with examples of plants.

Bearing in mind that there are more than 250,000 species of flowering plants, there are surprisingly few variations on the basic leaf shape.  Here I take you through them.

These illustrated guides offer a reference for budding and experienced foragers to take their plant identification skills to new levels.

Other summary guides that you may like here include:

Many leaves are what we know as simple leaves. These are any leaves that are: not divided to the mid vein, and are attached on their own stalk to the stem. Example: nettle, lime tree, mints. The leaf shape below is  also known as cordate, or heart shaped. 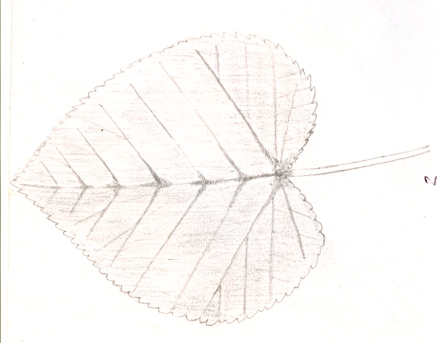 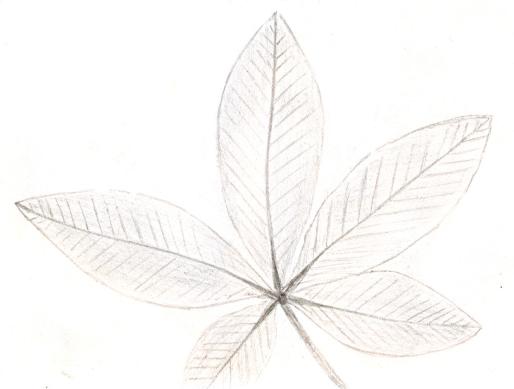 Leaves can be compound and pinnate (from the Latin for feather) This is where leaves are made from a series of leaflets, sitting opposite each other on the leaf. The leaves may or may not have a terminal leaflet. Examples are found on vetches, the ash tree and elder tree. 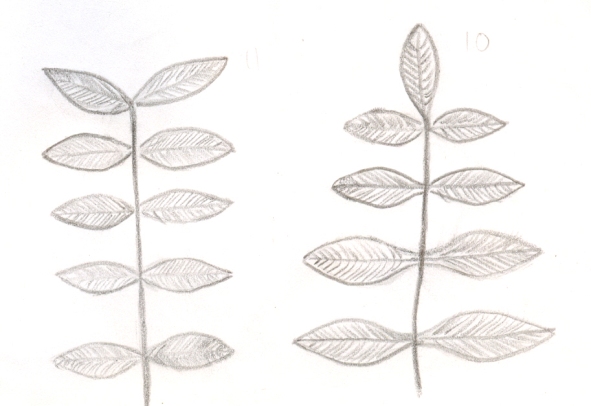 Some plants in the carrot family have leaf shapes with repeatedly pinnate leaves, and in some cases these will be very feathery and have thin leaflets. Examples of the feathery leaved plants are dill and fennel. 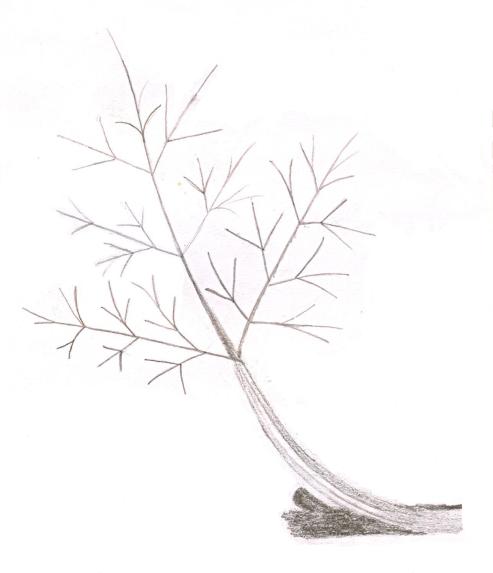 Where leaves have opposite lobes, such as on dandelion or oaks, they are known as pinnatifid or pinnately-lobed leaves. 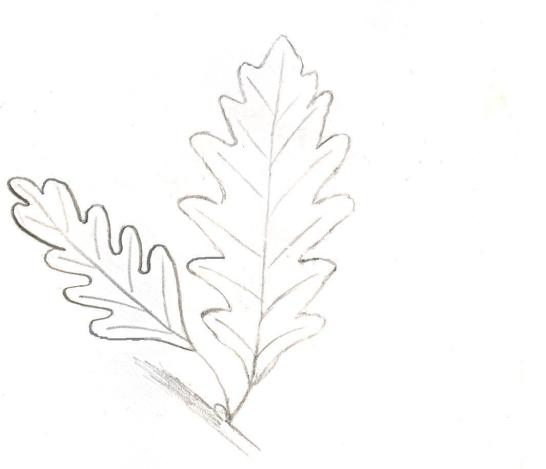 Sometimes the leaves are repeatedly pinnately lobed, and the divisions can result in leaves with finely feathered foliage, such as yarrow. These leaf shapes are sometimes to referred to as laccinate or bi-pinnatifid leaves.

Leaves are often comprised of lobes, sometimes deeply cut to the mid-vein. A common example is the palmate leaf, so named because it has five main veins, emanating from the leaf stalk, and / or five lobes, similar to the hand having five digits.

Examples of plants with palmate leaves include sycamore and other maple family plants, and marshmallow. 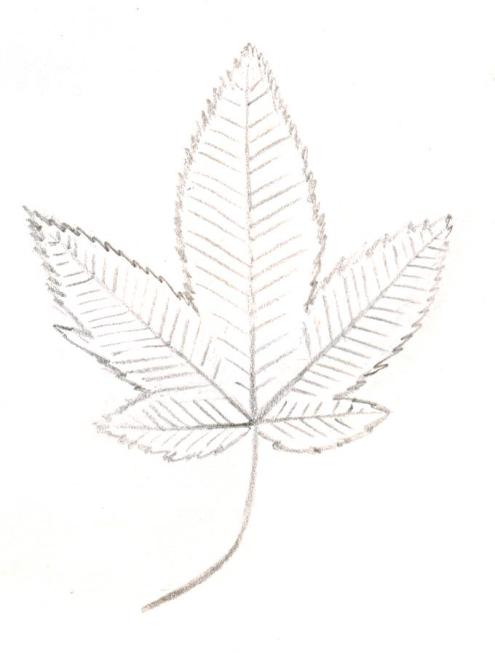 A range of shapes are easily spotted when walking in  your local hedgerows, waysides and woodlands. These include lanceolate leaves, found on ribwort plantain. 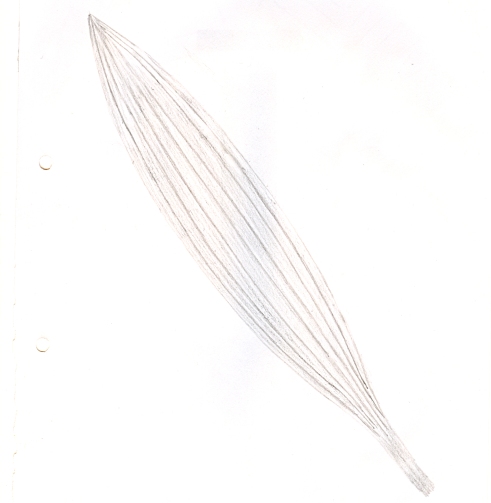 Lanceolate leaves are noted for their bases being wider than their tips.

Other military themed leaves include hastate leaves, that are shaped similar to medieval spears. Sheep’s sorrel (Rumex acetosella) is an example of a hastate shaped leaf. 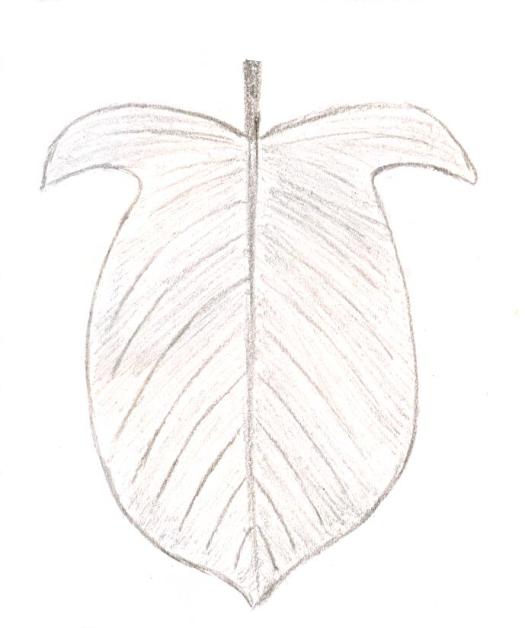 The other tasty sorrel from the dock family, common sorrel (Rumex acetosa) has a leaf shape known as sagittate, or arrow-shaped. These leaves will have basal lobes, in this case acutely pointed.

Some leaf shapes are uncommon, at least in the UK flora they are. Plants with flagallate or fan-shaped leaves are found on the fossil tree, Ginkgo biloba, but I havent found them on anything else. 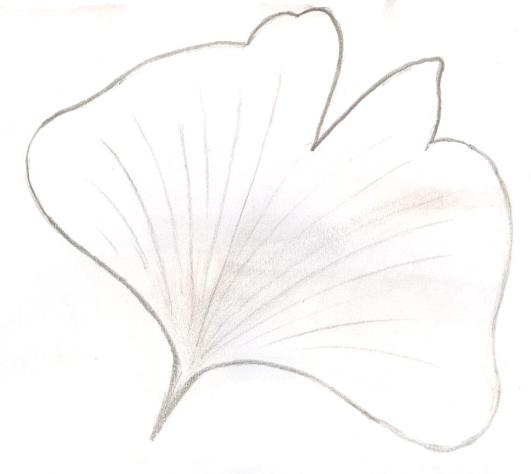 Whereas many plants display kidney-shaped or reniform leaves. Plants such as ground ivy and common mallow spring to mind. 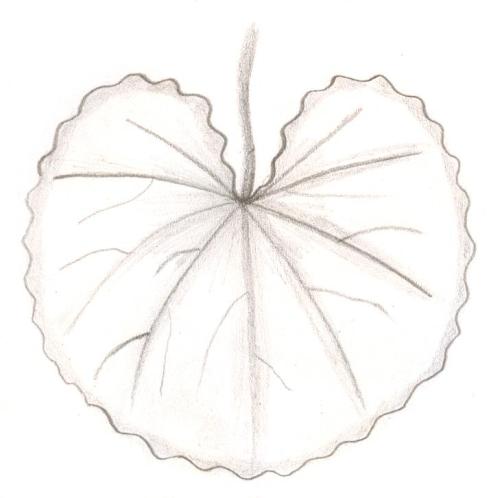 Round or peltate leaves are less common. Wall pennywort (Umbilicus rupestris) and nasturtium are two examples of plants whose leaves have their leaf stalk arising from the centre of the undersides. 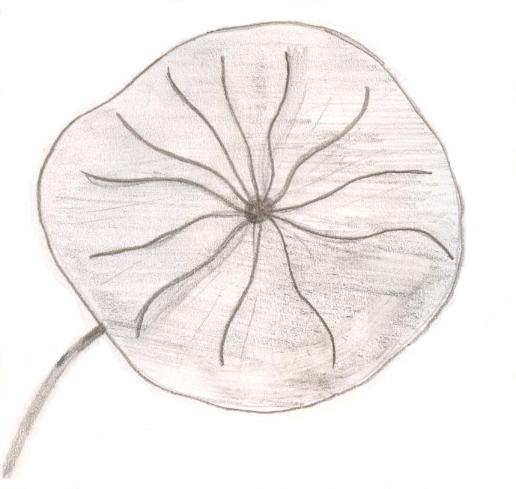 More common are ovate leaves. These are egg shaped leaves that are essentially egg shaped, but wider at the base than at the tip. 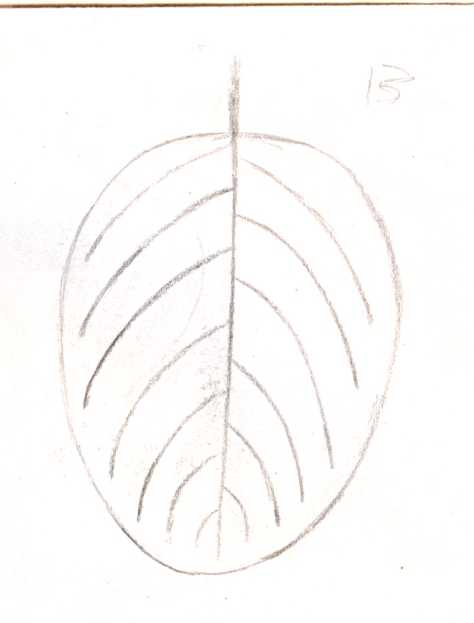 You won’t likely be surprised to learn that there is an opposite to this leaf shape, known as an obovate leaf, which are essentially egg shaped but with wider tips than bases. A good example of a plant with obovate leaves is the common alder tree (Alnus glutinosa). 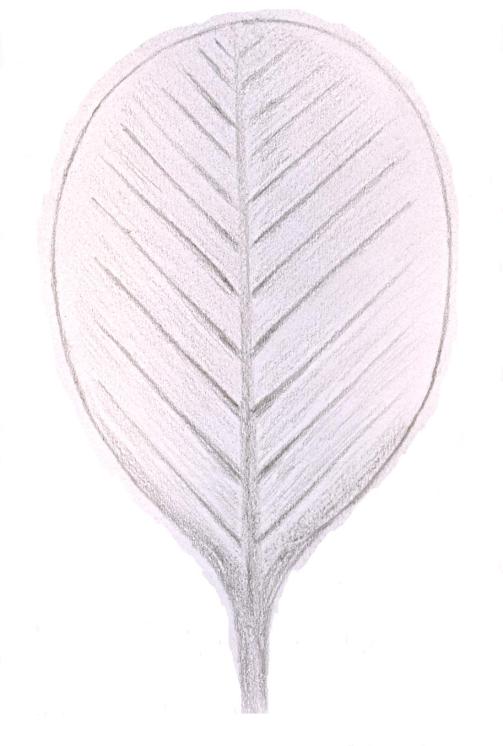 When leaves are found without leaf stalks, they are known as sessile. Many leaves found on flowering stems will be sessile, and the ones found higher up may clasp the stem, and produce large basal lobes known as auricles. Take a look at the various sow thistles in flower, or the numerous cultivated brassica family plants like rapeseed, to see examples of clasping leaves. 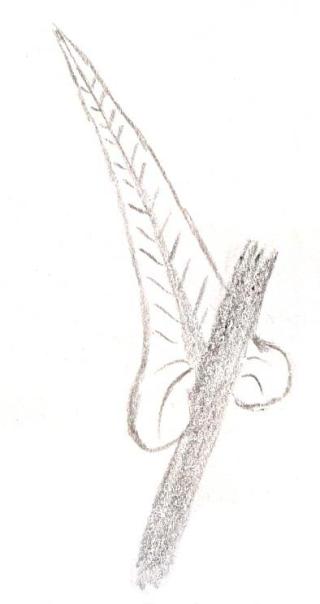 A whole range of plants are trifoliate, with a leaf made of three leaflets, like the clovers, or wood sorrel. 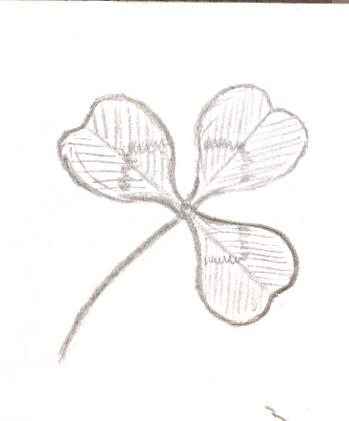 The well known daisy provides us with a shape common to other members of the family…a spathulate or spoon-shaped leaf. These leaves are very broad at the top, tapering away towards to the leaf stalk. 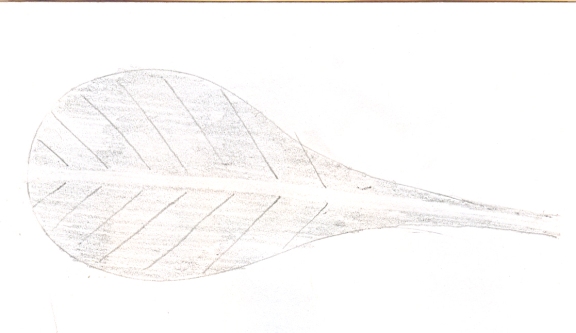 Some plants always grow as a rosette, such as dandelion and ribwort plantain. Others never grow on rosettes, and their leaves are always found on stems, usually arising from a mass of rhizome roots. Examples include the willow-herbs (Epilobium species) or nettles (Urtica dioica).

One last feature to look out for on leaves are the tiny leaf-like growths found on almost ll the rose family plants, but never on buttercup family plants…these are the stipules. Nettles also has stipules, which are found sitting at the base of a leaf stalk, just where it joins the stem. 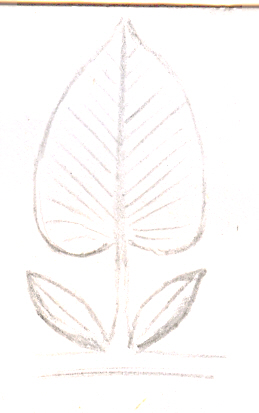 My latest hedgerow pickings offer the regular in-depth look at our fabulous range of wild edible and medicinal plants. More than 20 species have been covered so far, with

Now, how about comparing the leaf shapes here with the plants in my gallery? Better still, you can book onto one of my upcoming foraging walks and courses, or book me for private tuition, via the contact form.

Spring Foraging Courses with a qualified and experienced guide.

Courses available in Bristol, Bath, the Gower, Devon, Shropshire, and Oxford. All courses have Family / Group discounts available, so book your space today

Do you need I/D help in the field?

Now you have it with these seasonal sets of waterproof field-guide-style I/D cards. Handy seasonal sets of pocket-sized cards with photos on one side and descriptive information on the reverse.

A Wild Food twist on a classic educational card game

Get your set of harvesting charts today!

Wild food foraging on the wing